Top Tech and innovation that will dominate in 2022 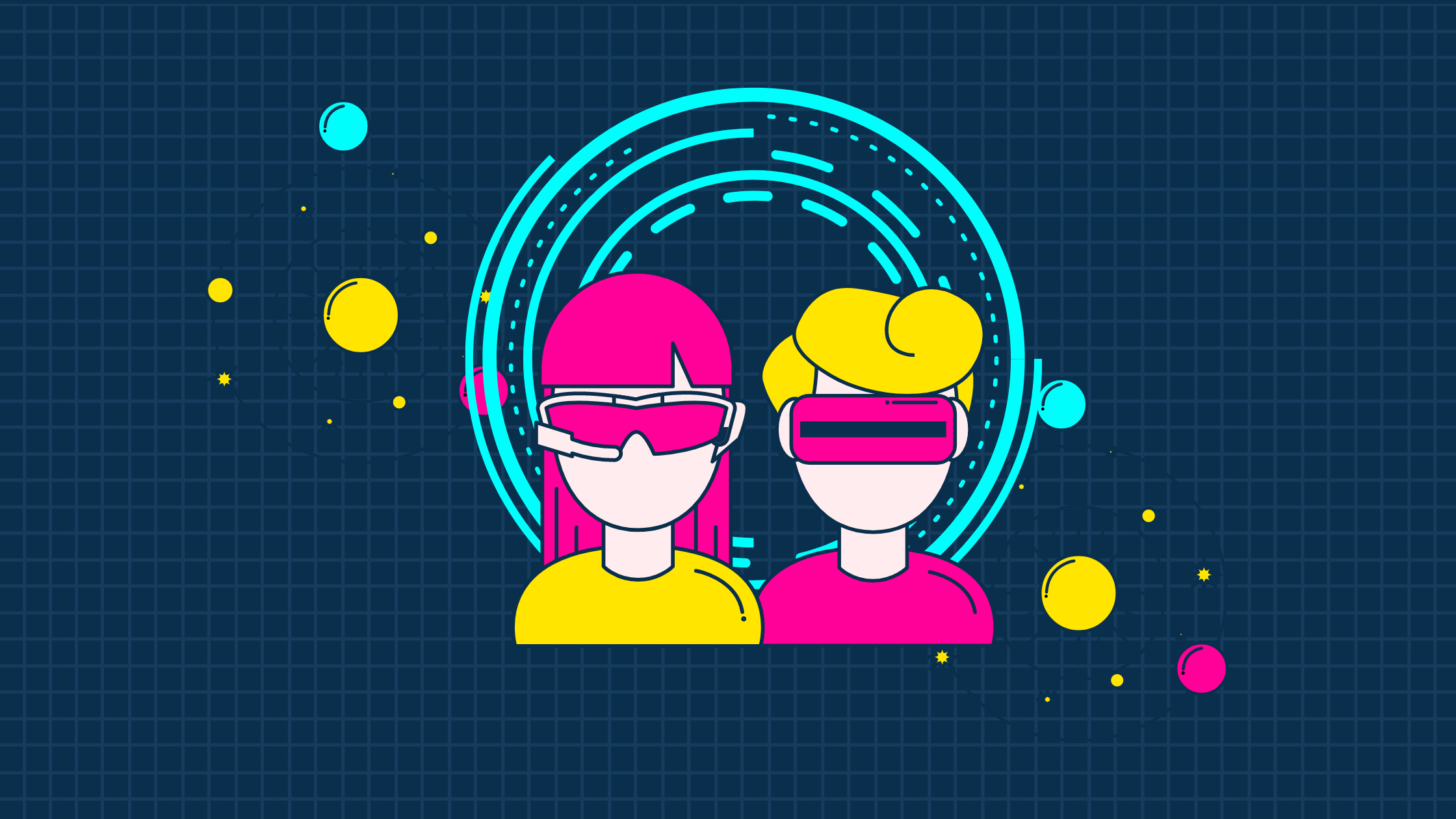 Technology is growing at a swift pace today, enabling faster development and improvements, resulting in an escalation of the rate of change. However, it is not only technology trends and innovative technologies that are developing; much more has changed this year because of the outbreak of COVID-19, making IT workers realize that their position in the contactless world will not be the same tomorrow. And, in the future years, an IT worker will be constantly exploring, reinvention, and relearning out of need, if not want.

Thank goodness! We’ve made it through another pandemic year. It’s time for another year of hope and recovery. The ‘living with Covid’ world led to a vast number of tech trends revving in 2021. Clearly, the world needs to adapt quickly to our new reality based on the past two years. Embracing operational agility is at the forefront of 2021’s business trends. We all know how zoom calls got that boom!

As we continue to work, live, interact, and redefine ways of doing so in the digital age, technology has sustained us through the pandemic. But what will the coming year bring?

The future is difficult to foretell. The computer industry’s future is even harder to predict due to sudden disruptions in technology and endless challenges.

Here’s a list of top trends that we can expect in the year 2022 which are most likely to shape our future.

While 5G is still in its infancy, we will see a greater emphasis on 6G in 2022. China had deployed a satellite to test terahertz signal transmission by late 2020. In 2018, the Federal Communications Commission opened a higher frequency spectrum for experimental usage, kicking off 6G research in the United States.

SpaceX plans to launch up to 42,000 satellites over the next five years to provide internet access anywhere in the world. The company isn’t alone in this market: The OneWeb constellation plans to have 600 satellites by 2022, and Amazon has announced its intention to deploy 3,236 low-orbit satellites to cover the white regions. All of this is made possible by the cheap cost of launching these nanosatellites.

The cost of generating renewable energy has decreased which will help countries and businesses trying to become carbon neutral or even carbon negative. Moreover, new innovations are speeding up at an amazingly fast rate that we may be able to witness some of these by end of this year itself.

Helion Energy, a pioneer in fusion energy that imitates the mechanism used to generate energy in the sun, predicts that their current prototype fusion generator will be operational in 2022.

Hybrid processes where they combine solar energy with wind or other form of energy to produce more simultaneously. It is already in use in some countries like Brazil and they are working to increase the production by several folds.

Power-to-X is an umbrella term for a variety of conversion and storage that make use of excess electric power generated by renewable energy sources such as solar and wind. It provides a tremendous potential to accelerate the transition to renewables by increasing synthetic fuel production and significantly lowering fossil fuel emissions in industries.

Storage / battery technologies are becoming more important, as there will be a greater demand to store renewable energy.

The increased availability of data and technology will be another major force. The skills gap is the main issue for innovation in certain industries that may sound negative but are the driving force behind the development of self-service and DIYs. Codeless interfaces will become more popular because a lack of programming experience or a thorough understanding of statistics and data structures will no longer prevent the realization of a game-changing concept.

This kind of adaptability is important during COVID-19, when companies are desperate for digital workflow solutions that could help them maintain business continuity.

Swing2App a no-code app developing solution provides a way to create an app without any coding at all, the person simply selects features and prototype and voila! The app is ready! As the technology advances, our creativity and imagination will be less frequently constrained by a lack of resources or technical skill.

Hyper automation is a process in which corporations use techniques such as AI, machine learning, and robots to automate as many jobs as possible. It allows rapid growth and corporate resiliency by locating, testing, and automating as many processes as feasible as rapidly as possible.

According to International Data Corporation, 45 percent of repetitive tasks will be automated and supplemented by digital co-workers driven by AI and robots by 2022.

During 2022, we anticipate a surge in the usage of robotics in everyday life. All major industries, such as healthcare system, agriculture, automobile, and supply chain management, will use it.

Due to Covid19, unexpected constraints on supply systems and product shortages have stressed the need of improving supply chain efficiency. It has also become clear that robotics and automation provide a safe way for factories to keep personnel socially isolated while yet allowing the business to operate.

There is also an increase in nanorobotics, which are small sensors with limited computing power. The first practical uses of these nano-machines might be in nanomedicine. Biological machines, for example, are used to detect and destroy cancer cells, as well as to transport medications.

First and foremost, physicists have been predicting the coming of the quantum computer for more than 50 years. But this time might be different and finally we can see their large-scale application.

Quantum computers, in which bits are substituted by qubits with superimposable states (for example, a 0 can also be a 1 at the same time), are theoretically quicker and more efficient than classic ones but suffer from decoherence concerns (loss of information). Developing them for pharmaceutical businesses, for example, might lead to significant advancements as they can model molecules or forecast how they will behave under various conditions. More intriguingly, quantum computers may readily decrypt encrypted blockchain passwords.

Quantum computers might be used to calculate complex formulae indefinitely, making them a significant tool in medical science, artificial intelligence, and aeronautical engineering, among other fields. Quantum computing has so far been utilised to address optimization issues that are too difficult for standard computer models to handle. It has also been used to investigate protein folding and medication interactions in the human body.

Blockchain technology has seen widespread acceptance and continues to disrupt a wide range of sectors, including gaming, government, and finance. According to IDC, spending on blockchain will expand in the next years. Blockchain will become increasingly essential in 2022 as NFTs and the metaverse gain momentum. It is also expected that blockchain services would be used to track vaccination distribution and delivery this year. Retailers are increasingly using this programme to track goods delivery to customers more effectively than ever before.

Tech giants including as Amazon, Microsoft, IBM, and others are likely to provide blockchain service in 2022, making blockchain more accessible in the marketplace. Acceptance of cryptocurrencies in retail and other areas is also expected.

Every business will be transformed by blockchain: banking, politics, healthcare… all may theoretically profit from the development of a decentralised digital ledger that monitors and saves data in several locations, making forgery impossible as it involves complex algorithms. However, these institutions do not want their authority restricted unless it is done on their terms. As a result, we are likely to witness some advancements in the blockchain field, but not on much.

While these are only a few of the tech trends we may expect in 2022, the real number is rather large as businesses around the world transition to a digitally revolutionized environment.

As the world recovers from the Covid-19 crisis, there’s no doubt that tremendous advancement in these and other technologies will occur in 2022. Entrepreneurs, organisations, and investors, have an unprecedented potential to profit from rising technology and business trends.