What is a Web Application (Web Apps)? A Beginner’s Guide 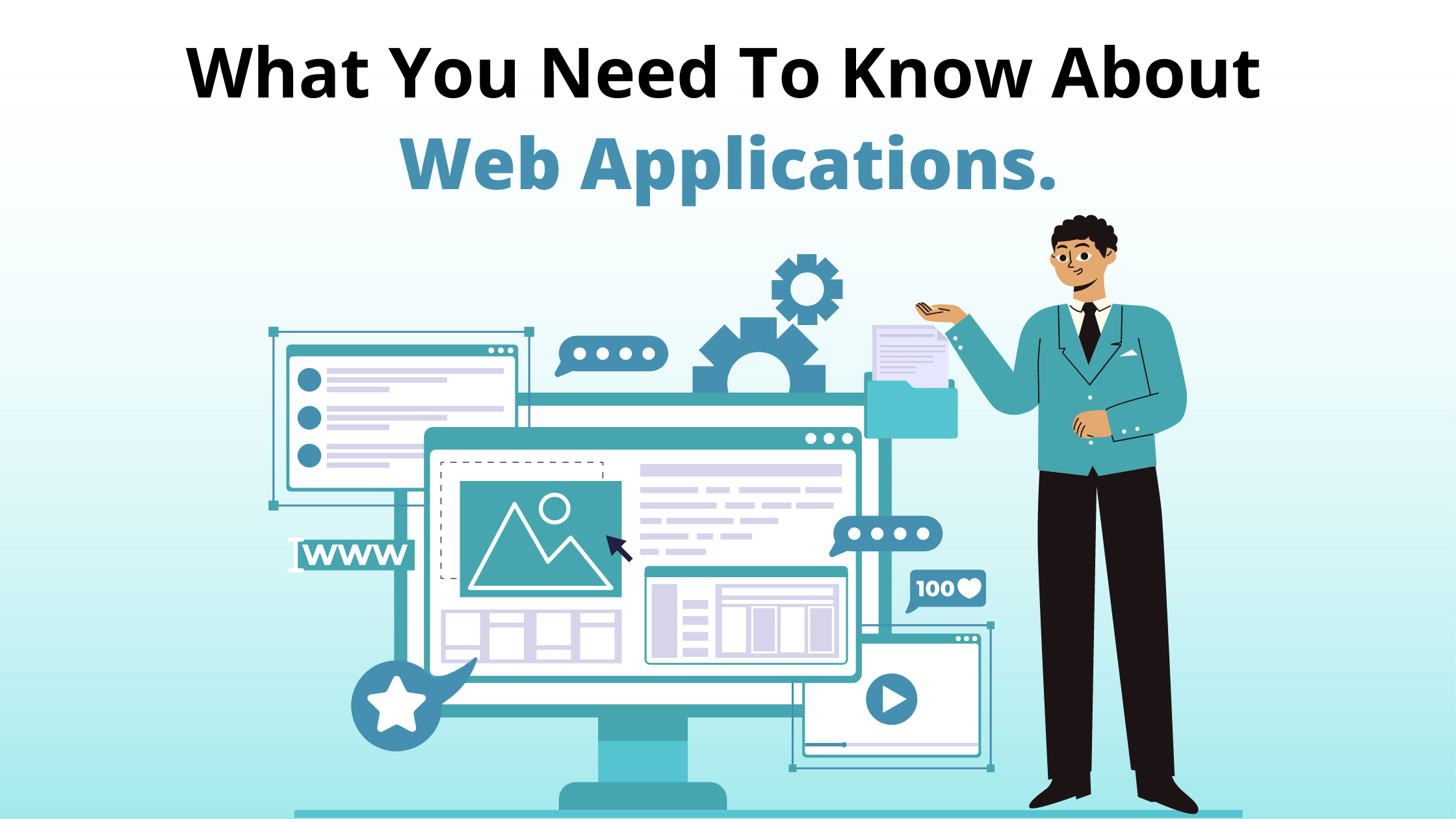 Web apps and native mobile apps are often misunderstood, but in fact, they’re completely different. There are quite a few differences between a mobile app and a web app, not just for the user, but also in the way they are developed and deployed.

When you’re browsing Uber or Starbucks on a phone, have you ever seen a pop-up asking you to download the mobile app, and wondered what the difference was?

Don’t worry we are here to help you out.

As a developer, knowing the difference between a web application and a native mobile app can help you make better decisions.

To help you in choosing the right one for your business needs, we’ll cover the following topics:

Contents hide
1 What is a web app (web application)?
2 What is a native mobile app?
3 What is a progressive web app?
4 What is the difference: PWA vs web app vs native app
4.1 Native App vs Web App
4.2 Web Apps vs Progressive Web Apps: What is The Difference?
5 How to convert a website into an app with Swing2App website to app converter
6 Examples of web apps
6.1 1.Gmail
6.2 2. Twitter
6.3 3. Uber
6.4 4. Starbucks
7 Way forward

What is a web app (web application)?

Unlike apps that run locally and natively on the operating system (OS = Android or iOS), a web application (or web app) is application software that is accessed through a web browser. Users with an active internet connection can view the web app on the World Wide Web (WWW).

A web application is a type of app that can be accessed through a web browser. When accessed via a browser on a mobile device, web apps appear and function like mobile apps — but in reality, they aren’t the same.

Basically, it’s a website with a responsive design, so that it can be viewed seamlessly on a smartphone.

Websites can be static or dynamic, some rarely updated, some responsive, and some interactive.  Web apps perform the same function as downloadable apps, only they are accessed from your browser on your phone.

Let’s look at the advantages and disadvantages of a web app:

Further, read: What Are Web Apps? How Web Apps Work & Does Your Business Need A Webapp?

What is a native mobile app?

Let’s look at the advantages and disadvantages of a native mobile app:

What is a progressive web app?

As hybrids of web pages and native apps, PWAs provide advanced functionality lacking in web apps, such as pushing push notifications, working without an internet connection, and supporting touch gestures.

What is the disadvantage of PWAs? Having compatibility with Google Chrome only. Meaning simply ignoring and excluding iOS users. This may work wonderfully for some businesses but not for all. Therefore, you must ensure that is PWA way to go for your business or not.

PWAs offer many advantages over both web apps and native apps. “PWAs are responsive, connectivity-independent, fresh and safe web experiences that can be discovered, reengaged, installed, and linked, as Alex Russell, who invented the concept, puts it.”

What is the difference: PWA vs web app vs native app

Native applications are created for specific platforms, downloaded from an app store, and stored on a user’s mobile device. A web app, on the other hand, does not require a specific platform. Because the web app can be accessed through a browser and adapts to whichever device is being used, there is no need to download or install an app.

Some websites can have a native mobile app as well as web app. To further grasp the differences, let’s examine the two types of Gmail apps.

What if you don’t have the time or money to build both app types? Or should you opt for PWA?

In that case, you might be interested to know the differences between progressive web app (PWA) and web app.

Web Apps vs Progressive Web Apps: What is The Difference?

A progressive web app differs from a standard web app in several ways. A PWA outperforms traditional web applications in the following ways:

Starbucks has a PWA, while Gmail is a web app. Even though the brands are totally different, it is quite apparent that PWA has a much better UI as compared to the web apps, which are quite basic.

Read more about the difference between PWA and web app.

Now that we know what different types of apps are and how they differ, let’s explore how to create one.

Creating any kind of app is a lengthy and expensive project but not with Swing2App.

The Swing2App No code website to app converter enables everyone to convert their website into an app without a single line of code.

To know more in detail about the best website to app converter read: How To Convert Your Website Into An IOS Or Android App With Swing2App?

Moreover, with Siwng2App you can also create a native app for both iOS and Android using the pre-built templates or upload your own image as the image map. The no-code app development will not only reduce the burden of coding but also ensure faster and cost-effective app development. However, you can also create templates using HTML if you want to go a little further.

All this makes Swing2app the best no-code app builder.

Read more about Swing2App website to app converter and how it works.

One of the greatest instances of a web application is Gmail. It’s capable of much more than just displaying emails. People may respond to emails, write new ones, archive old ones, and interact with other users using it. They can also search their inbox, report spam, star messages, and do a variety of other things. The main difference between the Gmail web app and the Android and iOS native mobile apps is that you can’t get fresh mail or push notifications.

When Twitter launched a progressive web app in 2017, it quickly became one of the most well-known implementations of the technology. Twitter’s PWA is a wonderful lightweight alternative to its mobile app for customers who don’t have much capacity on their phones. You may compose, like, retweet, and reply to tweets using the PWA. You may also use the web app to schedule tweets or save them as drafts as of 2020. However, the web app misses some of the features included in the native version.

In 2017, Uber overhauled its online application from the ground up to ensure that consumers could request a ride regardless of where they were, what device they were using, or their network speed. Uber is compatible with all contemporary browsers and takes less than 50KB to load on any device, even on 2G networks.

Again in 2017, Starbucks created a PWA ordering system from the ground up for customers who may not have constant internet connectivity or may lose it at any time during the day. Starbucks PWA looks and feels like the native app, with animations, and tiny download size, but it’s quicker, perfectly responsive, and high performance. Customers may use the PWA to examine menus and nutrition information, see pricing that is particular to their region, and modify and make orders.

Since 2017, mobile has accounted for almost half of all online traffic worldwide, according to Statista. More and more businesses are adopting web app and native mobile applications to guarantee that all customers have a great experience no matter what platform they’re using.

So now you understand what a web app and a mobile app are, as well as the fundamental distinctions between the two. Furthermore, you can now distinguish between the positives and drawbacks of each. If you’re looking for further information, check out these articles:

All About Websites, Web Apps, And Progressive Web Apps

Why Swing2app Website To App Converter Is A Game Changer For U?